Roman currently operates out of Los Angeles California, more specifically Santa Monica, California. He graduated from Cal State East Bay in 2017 with a bachelor in Kinesiology and maintains a rigorous training schedule studying with the brightest minds throughout the world. Rather than going the conventional route of obtaining a doctorate of such sort, he decided to take an alternative approach by learning outside the typical schooling system. For example, he aims to be a highly competent and respected health coach, hence he’s decided to begin learning all the underlying basis of what it is to be a human and attempt to maximize all facets of life while minimizing all potential dangers. Whether it is proper light exposure, reducing non-native EMFs, adequate hydration, a balanced seasonal diet, harmonized breathing, or biomechanics, he plans to have a true understanding, along with the relationships between each and all of them. Thus, his overall approach to optimization is to become more in line with nature and to respect our inherent biological characteristics. Contact Roman for individual or group training. 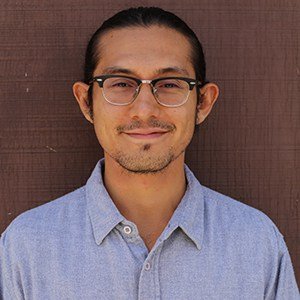