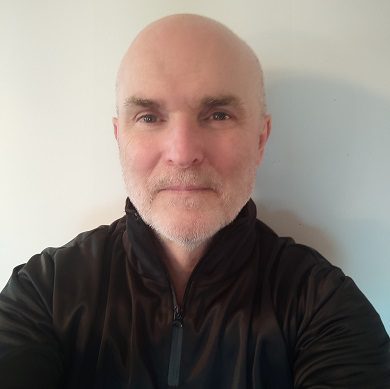 With over 20 years experience, Tom has trained and worked with some of the greatest names in the Self- Care, Self-Development, Positive Psychology, Peak Performance and Therapy fields. Over the years Tom had developed and delivered several programs in the Self-Care, Peak Performance and Self-Development fields and works with groups and teams as well as on a 1 to 1 basis.

Early on Tom realised the importance of correct breathing as an aid to self-care, positive self-development, anxiety management, injury prevention and peak performance. In 2002 Tom trained extensively with and later obtained a Diploma in Buteyko Breathing from Patrick McKeown. Tom has also proof read and contributed to some of Patrick’s books including The Oxygen Advantage and became one of the first cohort of Oxygen Advantage instructors. Tom is also a Fellow of the Buteyko Professionals International (BPI) and has been involved with elite performance development/research with University of Bath and St Mary’s University Twickenham.